The fourth book of the 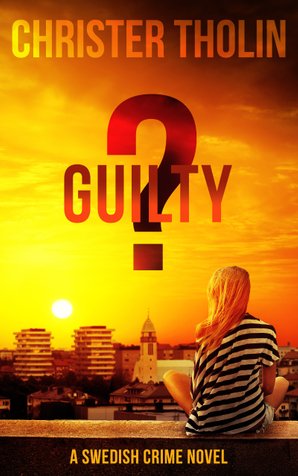 Hanna, a teenager of 16 years, has disappeared in Stockholm - from one day to the next. Her parents ask the detectives Lars and Elin to find her. This is done pretty quickly but Hanna has much bigger problems - she is trapped in the clutches of a `loverboy´ . A couple of months later, the two private eyes are engaged again, this time to help Hanna with a much more serious issue. This is a difficult task and brings them all to their limits.